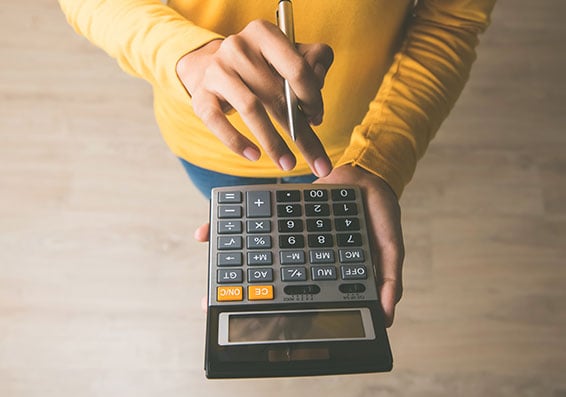 As far as life insurances go, the type of premiums most Kiwis are familiar with is the stepped, “rate for age” premium that increases as you get older. While stepped insurance premiums start off affordable, especially if you start them in your 30s (or even earlier), their rates soon begin to creep up, gradually becoming expensive to maintain. But what if there was another way?

As the costs of a stepped premium policy start to rise, many New Zealanders often hunt around for a new policy, opt to reduce their cover amount or straight up cancel. The problem is, by the time the rates become difficult to justify, chances are, you’re in a period of your life when you’re most likely to need your life insurance cover.

“There is nothing worse than a client choosing to cancel or reduce a life insurance policy they’ve held for many years due to lack of affordability and then needing to claim only a few months later. It’s heartbreaking,” says Dean from BRAVEday.

It pays to examine and understand all your options because stepped “rate for age” premiums are only one option.

Unlike stepped premiums, fixed or level premiums do not increase as you age. Instead, they remain permanently fixed for the duration of the policy. The caveat: you pay more upfront. Stepped premiums start off at a lower cost, while fixed premiums are more expensive to begin with, but end up being more affordable in the long run. 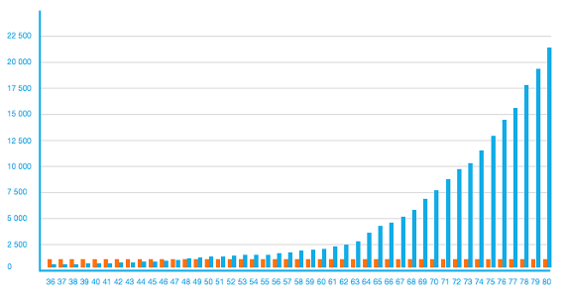 With people living longer, a “rate for age” premium quickly becomes unaffordable once you age past your 50s. Switching to a fixed premium means that the cost of your cover remains affordable at a time when you are likely to need it most.

A case study: Mr B

Back in 2006 when Mr B was 52, he realised he needed longer-term life insurance cover to see him through his 60s and beyond.

At the time, he was on a standard stepped policy and every year his premiums increased. So, he opted to switch to a fixed cover to save himself money in the long term. Because this was a conversion of existing cover and not a brand new policy, no medical underwriting or rigorous application forms were needed.

Side note: It is really easy for clients who already have life insurance in place to convert some or all of their cover to a fixed premium.

After turning 65 and turning 80, Mr B could choose to continue his policies, but they would revert to a “rate for age” stepped premium. Based on a person aged 80, these premiums would be astronomical.

Here’s a comparison to what Mr B would have paid on a stepped premium, to what he actually pays on a fixed premium:

The numbers speak for themselves. Locking down his policy 13 years ago was a good idea.  Back in 2006 when Mr B decided to fix his life cover, a “rate for age” policy would have been less expensive, but in choosing to level his premiums back then, he has made a huge saving on his premiums today.